The orphanage and children’s center was founded by Gary and Karen Lewis and is available to help children who have been abused, neglected, abandoned or orphaned by sharing the love of
Christ Jesus and meeting their physical needs.

The term “orphanage” does not accurately reflect the true vision or purpose of Sonshine Hacienda. The Spanish word “alberque” (refuge) has the implication “to take in” – this is a more accurate picture of what the role of Sonshine Hacienda will be – a safe house, as well as a more traditional home for orphans. This will open the door to “take in” not only orphans, by the American definition, but also aid the social services of San Felipe in being able to place abused, neglected and/or abandoned children in a safe place while they and their family situation can be evaluated more in depth. 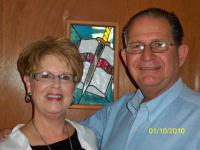 Gary and Karen Lewis are the founders of Marketplace Missions. They formed Marketplace Missions in 1994 and have served as President and Vice President of Marketplace Missions, a 501(c) (3) non-profit corporation, since that time. The Lewis’ began serving in Ministry in the early 1980’s. After serving as Pastor of a church in Rocklin, California for 12 years, the Lewis’ felt God’s call to serve as Missionaries in Latin American countries. In 1995, they began their missionary work in El Salvador, Central America. In 2004, the Lewis’ relocated to Baja, Mexico and began a new work in San Felipe, Baja. The current focus of their work is building Sonshine Hacienda, a home for abused and abandoned children in the Baja area as well as pastoring a non-denominational, English speaking church in San Felipe. 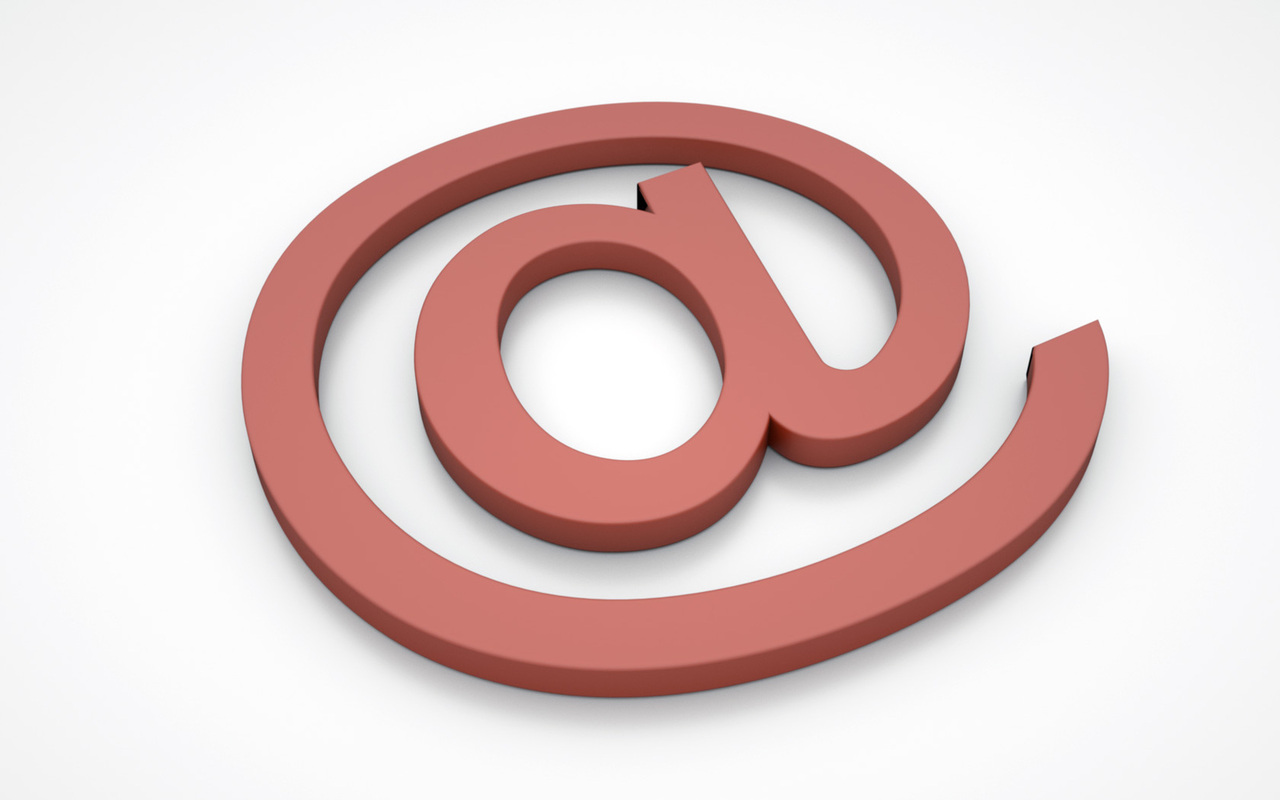